The Problem With Community Pages

This post is by William Beutler, Innovation Manager at New Media Strategies, an online marketing and intelligence firm in Arlington, Virginia.

Among the changes announced at F8 last week, the one most users are likely aware of already is the introduction of Community Pages and the linking of user profiles to them.

This has caused a great deal of confusion for both the average user as well as the companies and brands who maintain a presence on Facebook. (In the interests of disclosure, I have clients for whom this is an issue, although I will not use them as examples.)

In my view, Facebook now faces a number of issues to resolve that could have been avoided if the rollout had been planned more carefully: at present, Community Pages are hurt by a lack of transparency, a plethora of redundancy and too little explanation of their quirks.

Just about every change to Facebook these days raises some privacy concerns, and this is no exception. For example, use the search bar to find Community Pages on topics such as Burping, Farting and Being Hungover and you’ll find global posts from individuals discussing these potentially embarrassing activities. As far as I can tell, the comments are aggregated from users who have allowed their Wall to be public, but it is not hard to imagine a significant number of users being upset about the change regardless.

Potentially more serious is the confusion surrounding Community Pages and brands. One of the brands most celebrated for its engagement on Facebook is Coca-Cola, whose official Fan Page is Liked by more than 5 million Facebook users. One would expect that Facebook would not wish to give the bottled beverage giant trouble without good reason. But with the introduction of Community Pages, if one searches for “coca-cola” or “coca-cola company” or variants without the hyphen, one can now find a number of different Pages that did not previously exist and which have the effect of diluting Coca-Cola’s brand.

There are pages for Coca-Cola (Drink) with information imported from Wikipedia, The Coca-Cola Company likewise with Wikipedia text, an orphan page — no logo or input from Wikipedia included — also called The Coca-Cola Company, another for coca cola company in lower-case letters, and doubtless others. Of the more than six million Community Pages Facebook says it has created, how many are duplicates? I presume Facebook will begin the task of removing these redundant entries, but that could prove a very resource-intensive endeavor.

These pages also include a note at the top, telling readers: “If you have a passion for The Coca-Cola Company, sign up and we’ll let you know when we’re ready for your help.” How exactly this will work is anyone’s guess at this point. Websites inviting open collaboration have to find a careful balance between openness and control. Too much of the former and many pages will become battlegrounds or the province of vandals and spammers. Too much of the latter and few will choose to participate. Finding a balance is no small feat, and it is one Wikipedia struggles with constantly. Apparently Facebook has decided it wants to deal with this problem as well.

Even before Community Pages become editable, the aggregation of posts means such pages may include material generated by any one of Facebook’s 400 million members, some of which may be objectionable. It also presents an opportunity for critics to swarm a brand’s page with their viewpoints. If I was writing this post for the benefit of an activist group, you can bet I would mention this as a plus.

The rollout has raised other issues, too. For some reason, when I go to perform a search on the band Radiohead, the auto-suggest shows me not just the official Fan Page and a Community Page, but multiple Community Pages including one describing the band as an “Activity.” Huh? More confusing: Algorithm-created Community Pages, such as this one about the movie Twelve Monkeys, are very different from user-created Community Pages, such as this one about Monkeys we created at the office. The reason why is not clear, and points to a larger confusion over the role of Pages on Facebook.

It is difficult to reconcile Facebook’s interest in having companies and brands engage with fans and advertise on their website with the fact that Facebook has just made it harder for its partners to manage their reputations there. For this reason, I believe Facebook has committed an unforced error. There may be a great deal of value in the concept of Community Pages, but Facebook has a long way to go before that becomes a reality — and a lot of unnecessary work to do in the meantime. 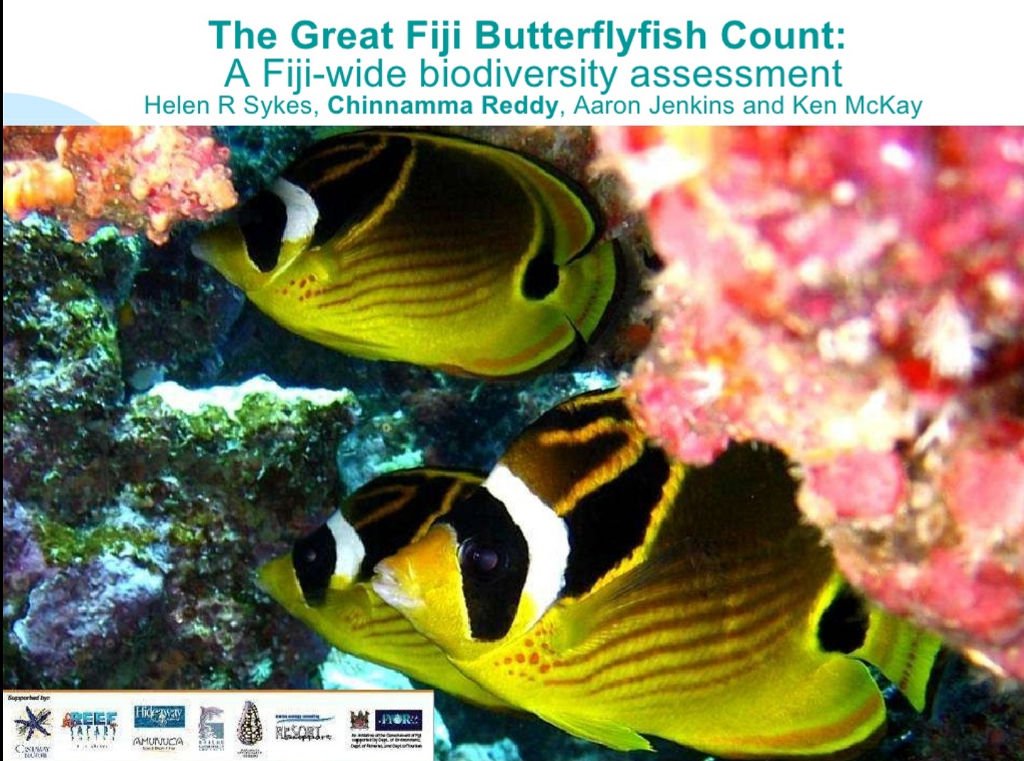 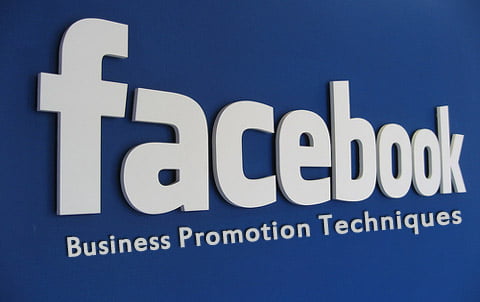